KI-Media (via an anonymous reader) has posted photos of the serious damage at Preah Vihear.  They have it spread out over several posts:

It appears that my earlier post was incorrect, it was not Gopura V that sustained the most serious damage, but Gopuras I, II, and III. For reference, here is a photo of the Gopuras from KI-Media. 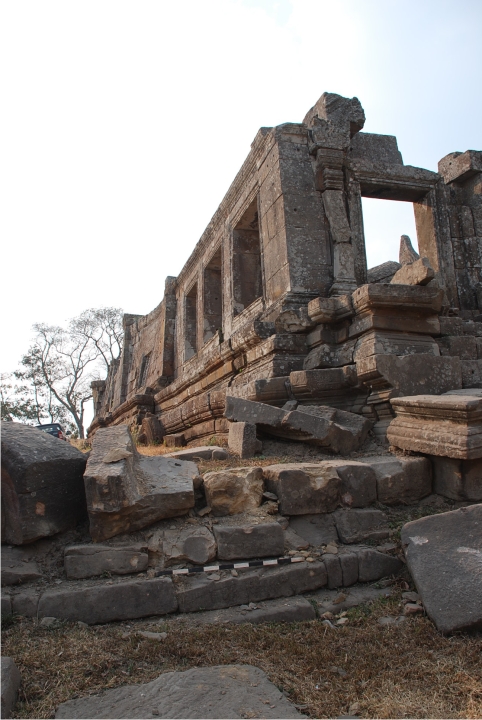 I photographed this part of Gopura III on my first visit to Preah Vihear in 2007 (at this point it was still accessible from Thailand). Here is a photo of the same part of the Gopura in 2007 and happier times. 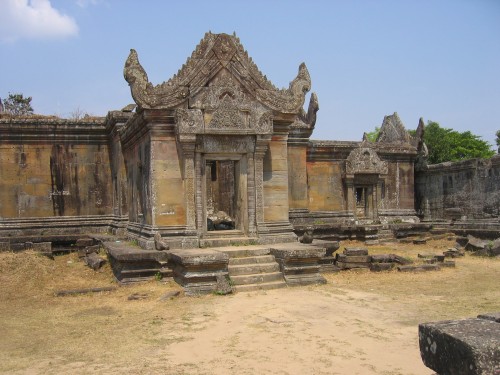 This entry was posted in Archaeology and tagged Preah Vihear. Bookmark the permalink.